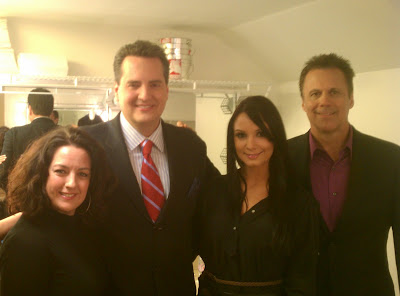 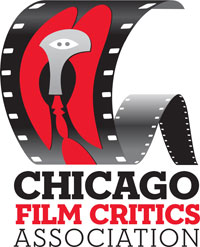 Mrs. Pemberton asked, "Would you be so generous to support us in providing your wonderful staff for our event..."

Like this Blog?  Be sure to join our list so that you can be a Teddie Kossof Insider!